Our first theme week was DINOSAUR WEEK and Ava (and I) absolutely loved it.  I was lucky to be able to borrow a lot of dinosaur toys and books from a mommy friend, which helped a ton! 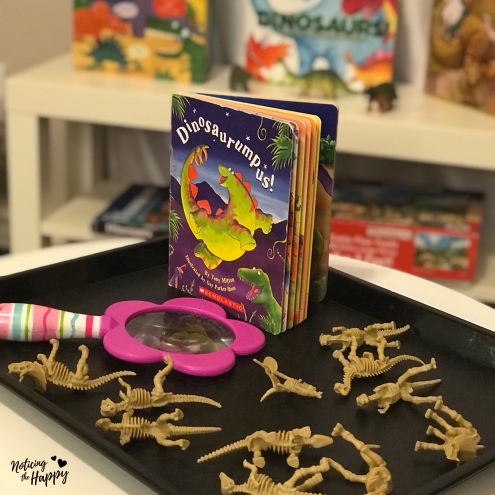 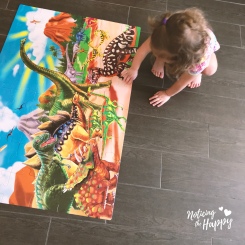 From my Theme Week post, here are what we did for our theme categories: 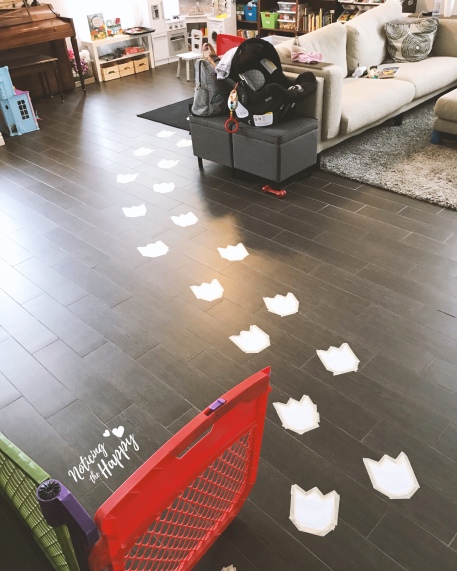 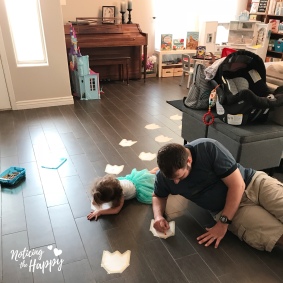 *The links to books above include affiliate links.*

One thought on “Dinosaur Week”